Another bug in Facebook. This time on multiple subdomains of FB are found to be vulnerable to brute forcing.

Vulnerable Domains : All the following domains are found to be vulnerable with the same flaw.

However this link is not having any rate limiting, which makes it possible for an attacker to brute force the victims disavowed feature, resulting to accoount compromise again.

2. Now try and brute force the parameter " n " to gain access to the victim's account. Note that params ext, hash are not getting validated. You can ignore them or remove them from the brute force requests.

3. Once successfull brute force, application will redirect to a page where it will ask to secure the account by one of the available method.
ex: enter correct DOB or an photo ID. These information can be acquired by other measns such as accessing victim's profile before started attacking (assuming most people dont keep DOB private).

Any Photo ID will be accepted if it is not already set.

4. Once you complete the above step, victim's accoount will be successfully taken over by Attacker.

Impact :
Total FB account can be taken over. Or by successfull initiation of disavow process will hide the FB account from active FB accounts till the securing process is completed, there by causing a temporary blcoking.


However, the possibility of brute forcing is very less as the 'n' value takes alphabets with both upper and lower cases, which means the number of possible combinations is a bit high. But with a proper computational resources and time, it is possible to break the same.

Popular posts from this blog 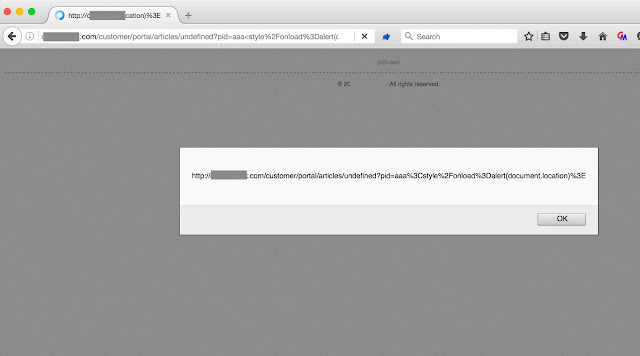 Almost 2 years back I found a cross site scripting and a Dom based Open Url redirection bugs on a certain web site. Since the issues are still not patched, even after 2 years, I have decided to write a blog on them.

Cross Site Scripting: As per owasp, "Cross-Site Scripting (XSS) attacks are a type of injection, in which malicious scripts are injected into otherwise benign and trusted web sites. XSS attacks occur when an attacker uses a web application to send malicious code, generally in the form of a browser side script, to a different end user. Flaws that allow these attacks to succeed are quite widespread and occur anywhere a web application uses input from a user within the output it generates without validating or encoding it."
While testing xxxxx.com, I ended up working on the support page pointing to xxxx.yyyy.com . After playing around the site, I found that it is vulnerable to the reflected cross site scripting on the following url.
http://xxxxx.yyyy.com/cu…
Read more 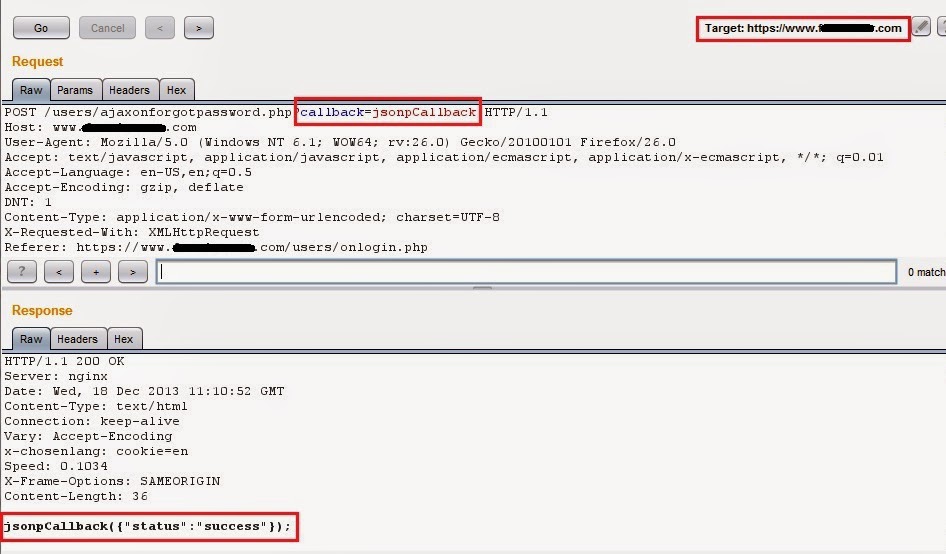 This callback function name is being passed as a GET parameter. With a little analysis, i found that the callback parameter is vulnerable to Cross Site Scripting vulnerability. So i extracted the forget password request and crafted a GET based URL request with a simple XSS payload as the callback value.
https://www.DUMMY-WEBSITE.com/users/ajaxonforgotpassword.php?callback=<script>alert(document.cookie)</script><!--+


So i submitted th…
Read more 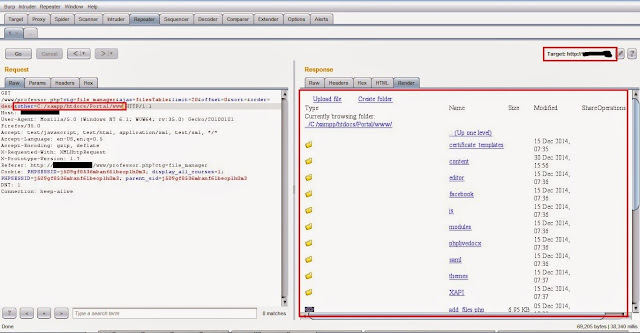 "The core of eFront is distributed as an open-source project. We have created a superior training product and we are not afraid to let you try it! The open-source edit of eFront will cover a wide range of your needs. If you are looking for a specialized solution then take a look at different efront editions."
The Issues are fixed as part of new release, efront v3.6.15.5 build 18024. You can find the change log here

Point of the Story:
e-front has a wide range of security pr…
Read more